What I see, is that if one love oneself as one is, ones being are the most powerful force in the whole universe. If you really love yourself as you are, distractions will not touch you at all anymore. These being will guide you thru whatever issue that comes up, and maybe the most important with this being are that it sees what real relation is. It’s not just sees what relation is, its being are with no fear, especially with no fear for loneliness, because for this being loneliness doesn’t exist.

Instead of separate oneself from the power of universe, a no fear being emerge the self with the power … as the universe.

These ones don’t see any separations at all, which is their ground for relations, without separation everything is related, or without separation, there can’t be any relations. These beings is in there love so powerful by just being them self that they effectively effect everything around them, specially the one’s who don’t love themselves, ones who see themselves as separate, ones who search for love in others, they who don’t see that loving is the motivation of another me.

It looks like the final destination for a human being who really found themselves is the same force that creates the universe, the most powerful force of them all, and who shouldn’t see that force as love, except me?

How do you see the ME force, as Atman, Brahman, GOD  … YOU name it ?
Without TIME ones awareness about our constructions arise, call it whatever, but without your love it doesn’t exist. It’s like fear, just a construct about what’s possible, and the same is with our being that are embedded in it … LOVE. 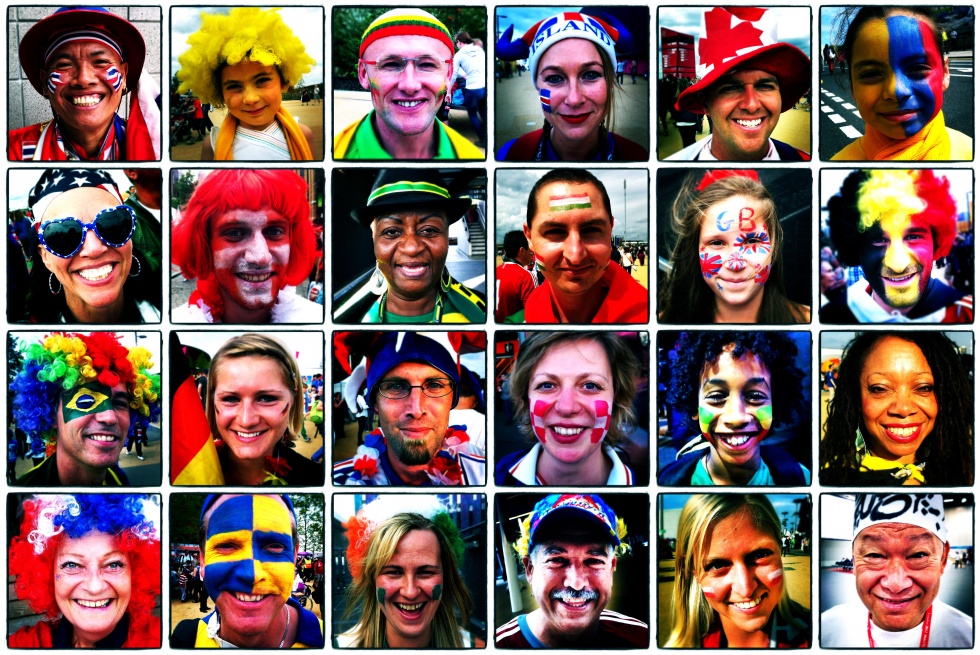